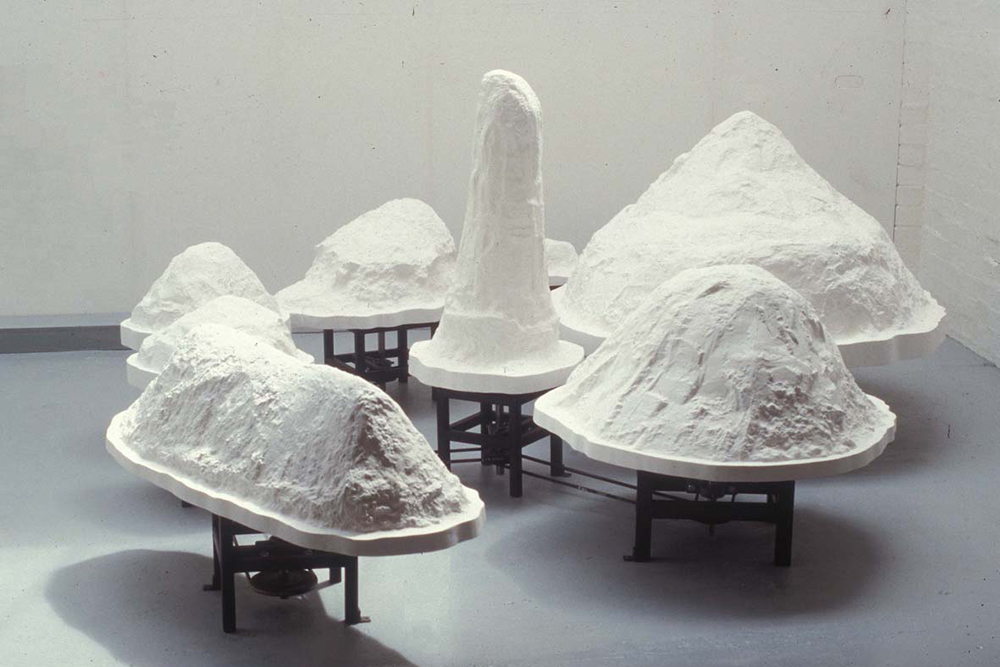 Dunhill and O’Brien consider holes to be the unsung heroes of 20th Century Sculpture. While the ‘ready made’ has generated much discussion and been given full credit for its importance, holes have been largely overlooked.

At the start of there 3 month residency at the European Ceramic Work Centre in s’Hertogenbosch, Holland, they advertised in a local paper as artists who would dig holes for free. In this way they met some generous and accommodating people who allowed them to dig holes in their gardens, allotments and on their farmland.

The physical act of digging also offered them a way of making new forms together where neither of them was able to impose their will or design. The resulting holes were not particularly remarkable, they were governed by the kind of soil and location and the use that the landowner hoped to make of the hole.

Hole digging, however, was just the start of a laborious process that resulted in 2 distinct works.

In this work The Holes, Turning, a number of plaster forms were mounted on steel frames with spindles and belts attached to a motor so that they slowly turned together. This offered a solution to the difficulty of presentation as the forms endlessly re-arranged themselves, placed in a configuration that was based upon the least distance possible given the irregularity of their shapes. 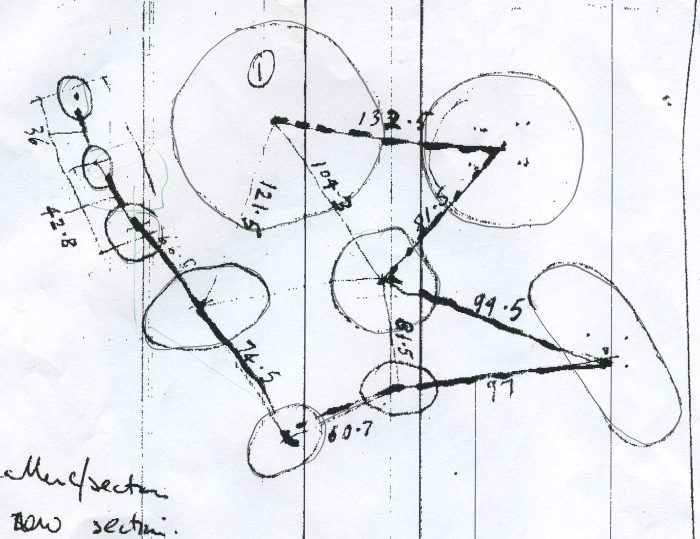